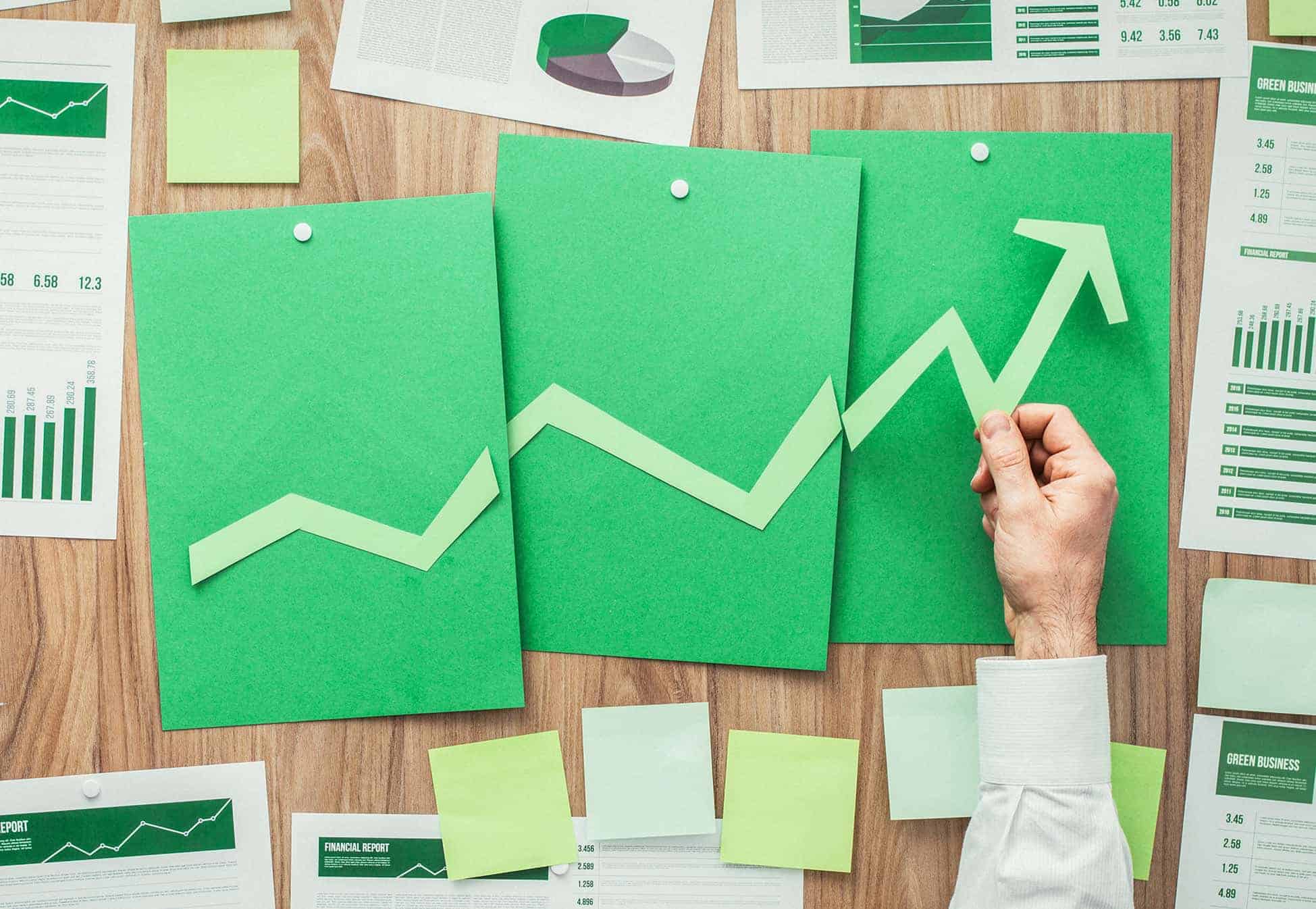 In this social media ad buying case study, you’ll learn how we generated a lighting installer a total of potentially $100,000+ worth of leads off $1,594.16 in ad spend over the course of only two months.

Not too shabby, huh?

Seasonal lighting installers are relatively new throughout the region we ran ads. The market has been untested as most installers are handymen looking to bring in some additional pocket money during the pre-season. Our Client was an established landscaping service with a long history in their market already, though, they hadn’t promoted this service as a primary offering previous to signing on with our agency.

During our initial meeting with the Client, it was established that they would like to start promotion of this service long before the winter holiday season took place. This would allow them to establish a type of momentum online before the time that lights are traditionally installed. Our timeline became October 16th – December 14th.

The budget for this service was to be set relatively low. Since the offering is new, and the client could always rely on their other core services to keep them afloat during the winter, they didn’t wish to commit more than $1,000 initially to their campaign, which is our  minimum. This budget eventually scaled up to $1,600 as the client was able to handle more clients than they originally thought and wished to generate a waiting list.

We decided to attack the problem from four angles, using Facebook and an in-house developed landing page as our battlefields. Although the service is relatively new, our assumption based on experience was that if we could drive people from Facebook to an experience that we control – our landing page – we would have a high likelihood of converting them into a paying lead. At the least, we would move them down our marketing funnel into a warmer audience where re-targeting would play a roll. At the same time, we could not ignore the opportunity to test a few additional methods to hedge our bets. 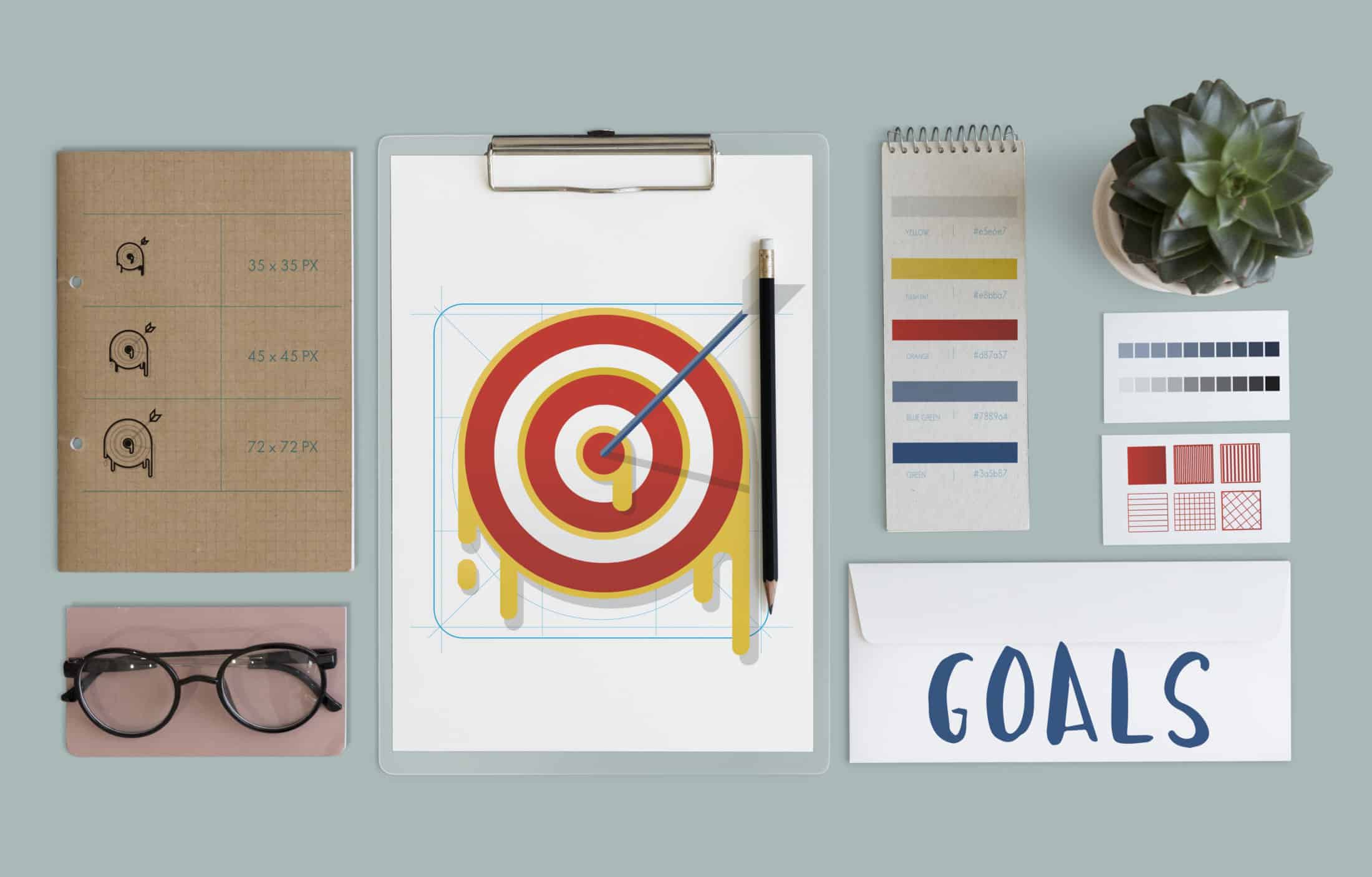 The Facebook Ads campaign would be focused on four objectives:

This campaign generated a massive potential return on investment for the Client, and is our most successful ROI campaign to date. It was after this case that we decided to open up our sister company, True Mtn Social, to handle all of the digital ads and social side of marketing.

Ready to take your digital to the next level and see results like this case study? Reach out to us at truemtnsocial.com 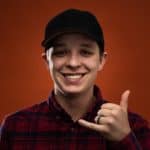 John White, CEO
CEO and Co-Founder of True Mtn, creator of Mtn Sites, and Co-Founder of True Mtn Social. John White has actively been involved with the marketing world since 2009. Over the course of the last 10 years he has helped companies sell $500m+ in services and products while being at the forefront of digital marketing. With experience in nearly every field, he is able to help combine multiple marketing tactics to create campaigns and designs that truly deliver results.